The Italians know their food and how! The good things in life is something that the Italians have mastered, whether it's good wine, or good food or great fashion. They believe in living life in the best way possible and quite often give us a lesson in doing so too.

If you thought Italian food was only about Pasta, Pizza and Gelatos, think again. Their food goes way beyond that, and here is a list of great Italian dishes that you must be sure to try on your journey to Italy this season.

Arancini, Sicily: It means “little orange” in Italian, this dish originated in cities of Palermo in Sicily. It is stuffed rice balls coated in breadcrumbs and deep fried, giving it the colour and thus the name. The rice balls are stuffed with meat, sauce, mozzarella and peas.

Cichetti, Venice: It is the tapas of Italy. Is is the snack that lines bar tables across local pubs in Venice and if you want to know if you are visiting an authentic pub, look for your cichetti on the menu. It is typically a pre-dinner meal to be washed down with wine at a bàcari or small hidden bars. Most bars serve it with fried offerings while others specialise in fresh meats, fish and cheese. 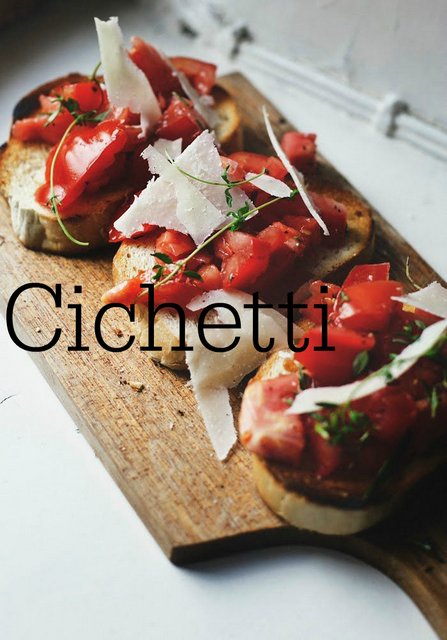 Osso Buco Alla Milanese, Milan:  Delicious veal shanks cooked in a gravy based in tomatoes and wine, served with saluted veggies on the side and gremolata with a garlic tinge. The most coveted part of the dish is the marrow within the bone which can be scooped out and rightfully the name in Italian means “Bone with a Hole”. This dish originated in Milan and it is most popular in winter when the richness of the dish is most appreciated. 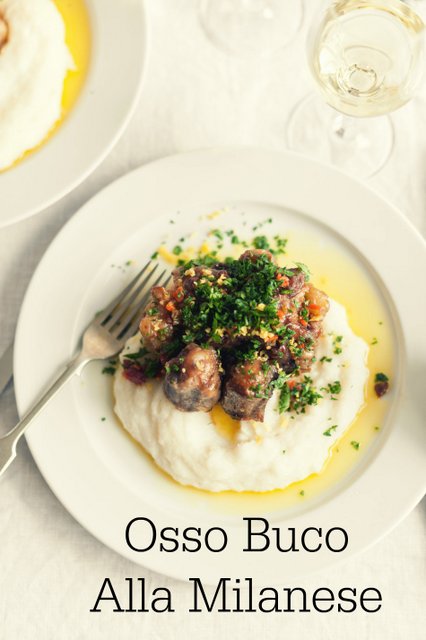 Also read: Stunning Italian towns you have to see once in your lifetime

Caponata, Sicily: Aubergine is the unlikely star of this sweet and sour Sicilian dish. Like all Sicilian cuisine, the Mediterranean influences and components are very obvious in the Caponata too. The Caponata is a sauté of all Mediterranean vegetables. However, it’s the aubergine which forms the base and the tangy zesty flavour of the dish is borrowed from this vegetable which is often cooked with onions, celery and pine nuts. The Caponata is paired perfectly with salads or bread, sometimes it is used as a side for a heavier meat roast. 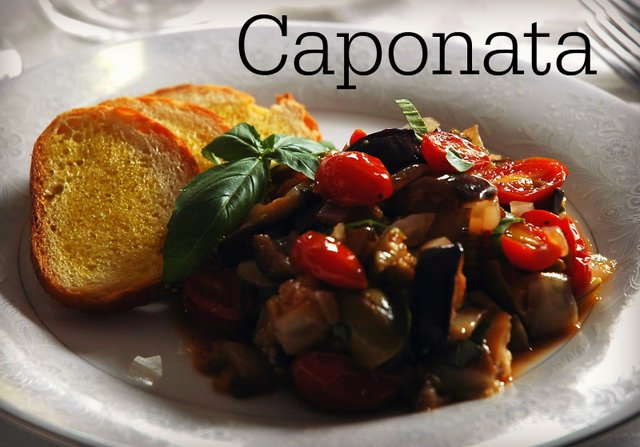 Ribollita, Tuscany: Ribollita in Italian literally means “reboiled”. It is a thick soup of bread and vegetables intrinsically and is now a proud Tuscan produce. It is original food for the poor, invented by servants who took leftover of their owners’ food, mostly bread and vegetables and brought it to boil in water. But one can never guess, as the bread thickens to form a creamy soup which tastes like food for the soul. It is now a delicacy enjoyed by all, despite it being once deemed as poor man’s food. 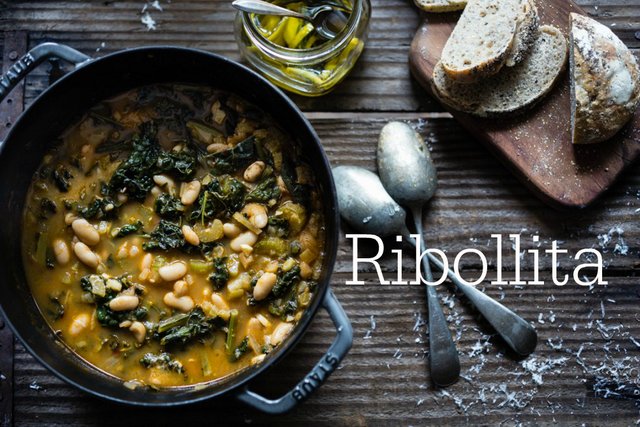 Tortellini en Broso, North Italy: A speciality in northern Italy, especially Emilia-Romagna, Tortellini is navel shaped pasta which is filled with veal and Parmigiano cheese in this case. Also, tortellini is generally served in a heavy cream soup but here it is served in a clear homemade chicken broth, much like wanton soup. The whole dish is sprinkled with the goodness of parmesan cheese, so if you are counting calories, this wouldn’t be the best bet. 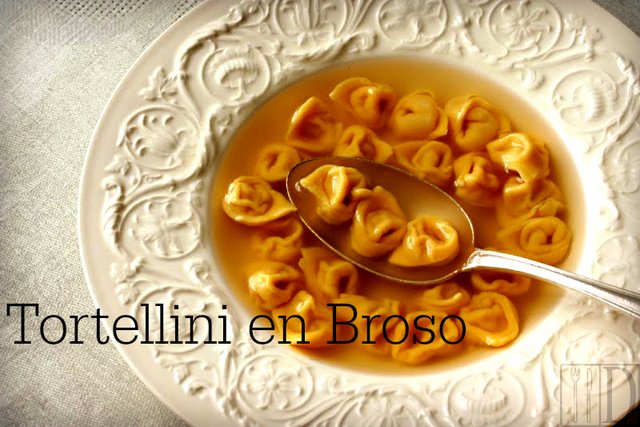 Tiramisu, Veneto: It means “Pick me up” in Italian and rightfully so. This world famous desert is light and creamy and has ingredients like ladyfingers, coffee, sugar, egg, cocoa and cheese which is then put in layers of sponge cake with additions of brandy or liquor. Now various flavours of fruit and chocolates have made the dish even more popular.  It is also used as a variation to other desserts.

Toronne, Lombardy: A dessert most popular during Christmas, it is a creamy, sticky Italian nougat made of honey, sugar and egg white peppered with toast almonds and nuts. It is round or square in shape. There is a variation where it comes dipped in chocolate. 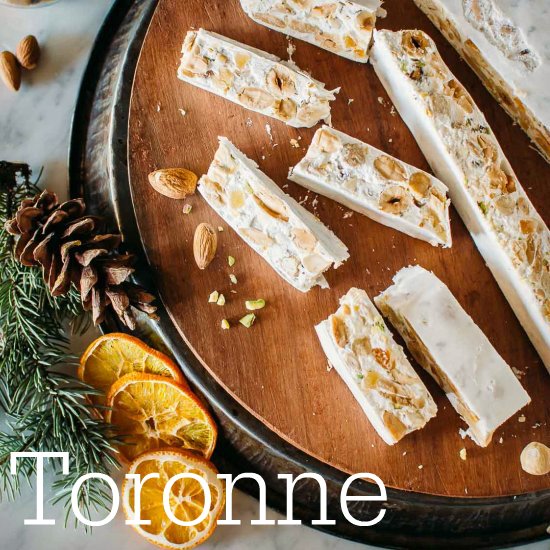 Cacciucco, Livorno: This spicy seafood stew is home to Livorno, curated by fishmongers with the day’s leftover catch. It is made mostly by stewing shellfish, squid, octopus in a tomato based broth with flavours of sage and garlic. It is served with crusty bread to help you soak up the broth, and there will be plenty of it. The dish perfectly encapsulates the flavours of the sea and is a delight for anyone who enjoys the fruits of the ocean. 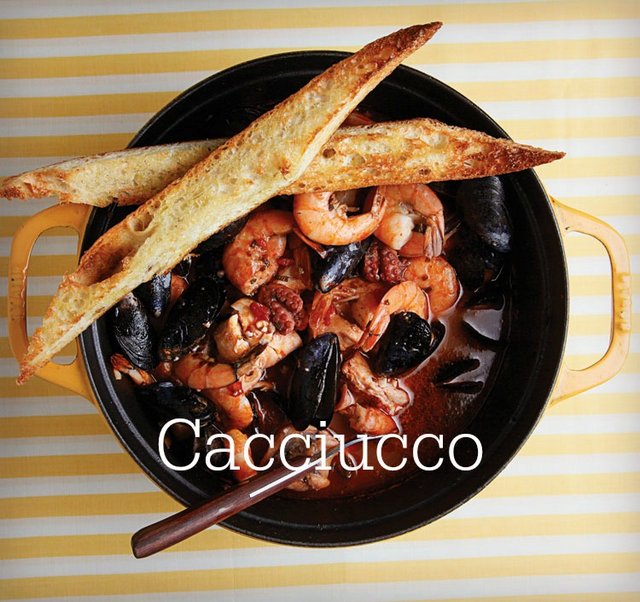 Prosciutto, Parma: It is dry cured ham served raw and cut into thin slices. It originated in Parma which is said to be the gastronomical capital of Italy. It is also the home to Balsamic vinegar, Parmesan cheese, Parma ham and Bolognese sauce. The meat is light, savoury and airy it is often served with pasta or paired with cheese or melons. 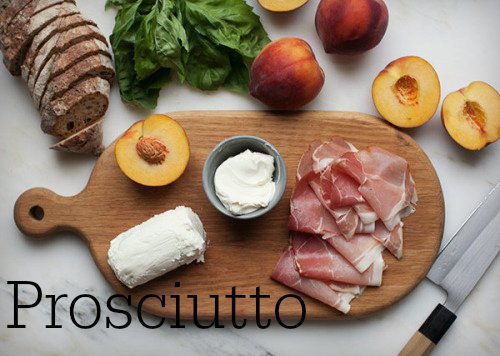