A dessert in the Himalayas, Ladakh, India is known for its dizzying passes and fertile valleys, snow-capped mountains and quaint villages and its beautiful Tibetan culture.  However, this raw beauty holds many more mysteries than what we in the mainstream world are aware of.

Here is a list of 7 mysteries of Ladakh very few people know about-:

Also, check out- 5 beautiful stays in Ladakh that will steal your heart

An absolute delight for the pet lovers, these cute little friendly creatures could be located around Khardung La and Tso Moriri. Feed them a little something like a banana, and you’re guaranteed some cuddles and new friends for your next Ladakh holiday trip. 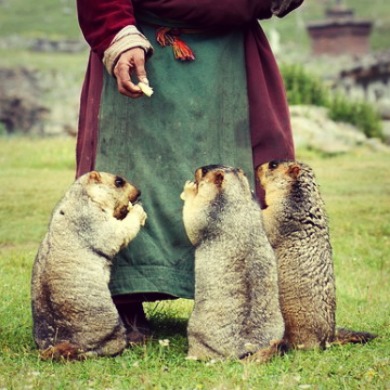 The Likir Gompa is one of the most significant monasteries in Ladakh, it is believed that the snake king ‘ Jopko’ once slept here. Its name comes from the word Likir is derived from lukhgil which means coiled snake.

3. The secrets of the Leh Palace foundation

Leh Palace is a former royal kingdom, built by Sengge Namgyal in 1600AD. It is one of the famous tourist attraction spots in Leh, however, what most of the travellers do not know is that the bodies of Mongol invaders have been entombed in the temple’s foundation to prevent attacks. 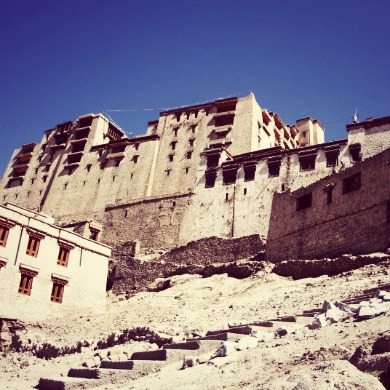 At Karsha Gompa, one of the Buddhist Monastery structures 120 monks get their routine indulgences. These monks are also known as the “Lamas” and the only way to summon all of the lamas for lunch or dinner is by blowing a conch shell that resonates throughout the monastery which is a collection of 30 buildings. 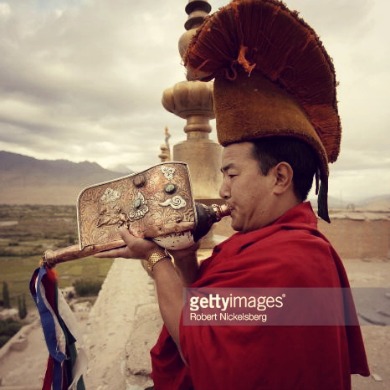 Losar is a festival in the Tibetan Buddhism which marks the beginning of a new year in the Tibetan culture. In 1971, this festival was the reason to pause the war between India and Pakistan. 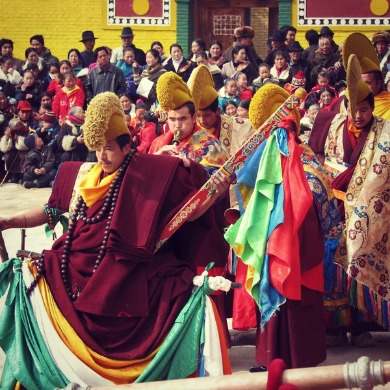 10 dishes you must try in Ladakh

The school offers education based on Tibetan Buddhism in Ladakhi and English. Along with keeping the traditional culture intact, the school is also equipped with passive solar heating, gravity feed water system and seismic design and safety, the school passes all test of sustainability and has received international acclaim for its design.

The key ingredient to the magic drug Shilajit, is derived from the rocks of Viagra in Ladakh. Shilajit is known for its antioxidant properties and has several health benefits to offer.

Another one from our Ladakh trip essentials, check out- 10 dishes you must try in Ladakh

Check out- 7 reasons to visit Ladakh this year

Travel to Ladakh and unwind million more stories while you write your own.

Check out more about Ladakh-

5 AMAZING THINGS TO MAKE YOU GO GAGA OVER LADAKH

Customise your Ladakhi holidays with us at This email address is being protected from spambots. You need JavaScript enabled to view it. | 8080122441. Now also available on easy EMIs.