Say "Cheers" around the world

One of the best ways to break the ice when you get to a new place is to try the local brews at a friendly bar. So while you are at it, break some bread, open a few bottles of the local brew and ease your way into the local way of doing things! To help you in this regard, here are great ways to say “cheers” from around the world! Don’t forget to carry  this list, before your next  world adventure! Cin Cin! 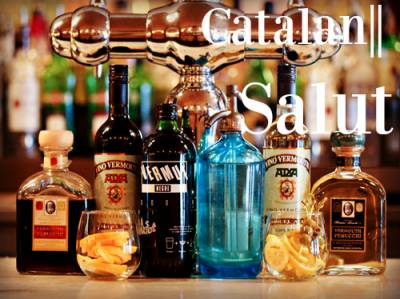 Catalan: Seen here is the Vemut. Essentially  Vermut is a fortified, aromatic wine with a bitter aftertaste usually produced in three varieties: red, white, and rosé. Catalan vermut has notes of herbs and spices (think rosemary and orange—in fact, each producer uses its own secret concoction).

Chinese: Seen here is the Tsingtao Beer. Produced in the seaside city of Qingdao, the German-style beer uses spring water from Laoshan in Shandong province, a mountain area known for its water purity. The company imports its hops, yeast and barley from Australia and Canada.

French: Seen is the Kir Royal. It’s the créme de la créme of elegant French cocktails, it is the aperitif, drink of choice for the popular before-dinner-event. Served in a champagne flute this mixture of white wine (kir) or champagne (kir royale) and a splash of créme de cassis is a show-stopping blush pink after mixing. 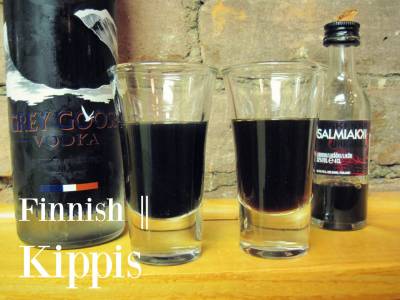 Finnish: Seen here is Salmari which is a vodka cocktail, pre-mixed with Koskenkorva Viina (see above) and Turkish pepper salty liquorice. Amongst Finnish locals and tourists both, this is perhaps the most popular of alcoholic beverages in Finland. 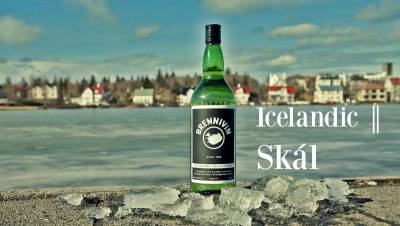 Icelandic: Seen here is Brennivin. It is made from potato mash and seasoned with caraway, cumin, and angelica. It has a very distinct taste and is sometimes called Svarti dauði, meaning Black Death.

Also check: Top 13 most unique hotels from around the world 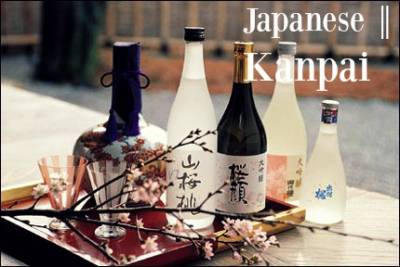 Japanese: Seen here is Sake. It is a famous drink all over the world now. The average alcohol concentration in sake is about 15%, which is higher than normal beer. Sake has the largest serving temperature range in the world, which is between 41°F to 140°F. Good sake is made from good rice and pure water. 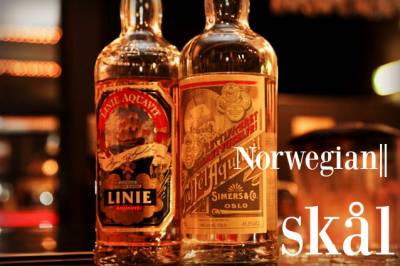 Norway: Seen here is the signature Akevitt. Also known as Akvavit, Akevitt is one of the most well-know alcoholic beverages in Norway. Derived from potatoes and grain, the distinct flavour of Akevitt comes from herbs and spices used after the distillation process, with the main spice being caraways such as fennel or cumin. Akevitt is often consumed during festive gatherings such as Christmas, New Year, and weddings.

Also check: 12 Amazing restaurants around the world with the best views 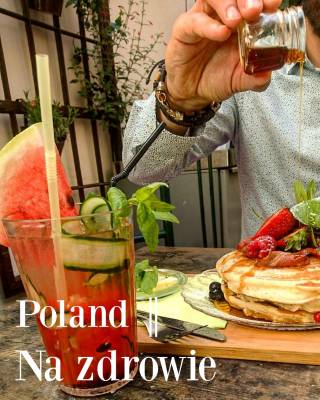 Poland: Seen here is a scene from the Weranda Café, in Poznan Poland. A quaint town adjacent to the Warta river in west-central Poland, in Greater Poland region. It is best known for its renaissance old town, destroyed during World War II and then rebuilt, and Ostrów Tumski cathedral. 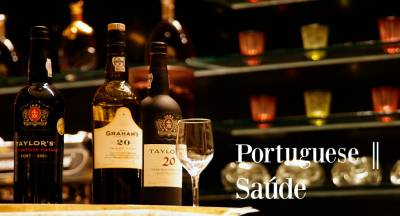 Portuguese: Portugal's most famous tipple is port. Porto, naturally, can boast a wide selection, along with the Douro valley to the east of the city. It is typically a sweet, red wine, often served as a dessert wine, though it also comes in dry, semi-dry, and white varieties. 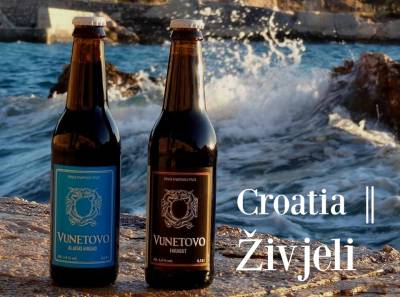 Croatia: As an Eastern European country, it may come as no surprise to learn that beer is pretty popular in Croatia. There are numerous beers in Croatia for you to try whilst on your holiday – perhaps the best known are Karlovacko (brewed in Karlovac – hence the name), Ozujsko and Pan. In the last few years, flavoured beers (beer mixed with lemon or grapefruit) have appeared in Croatia – look for Ozujsko Limun/Grejp or Karlovacko Radler. Ask for Pivo, that’s Croatian for Beer.

Also check: 5 Beautiful stays in Ladakh that will steal your heart 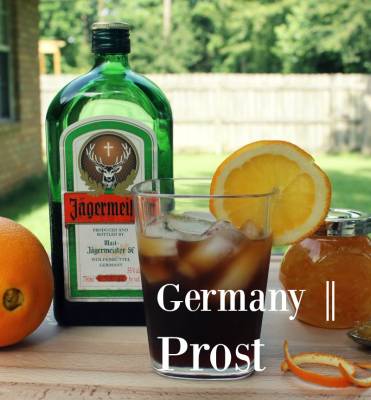 Germany: Seen here us a Jagermeister. Jägermeister is a German digestif made with 56 herbs and spices at a strength of 35% alcohol by volume. With its unmistakable flavor and warming character, Jägermeister is one of the world's best-loved drinks, bringing people together. It is recommended that Jägermeister be kept on ice and served cold, and suggests that it be kept in a freezer at −18 °C (0 °F) or on tap between −15 and −11 °C. 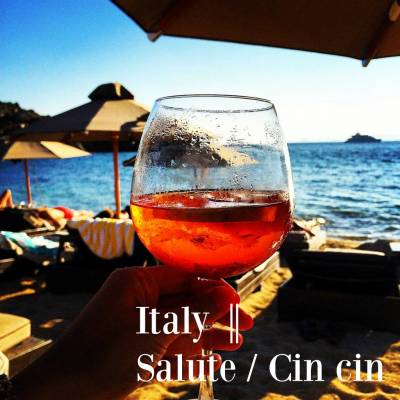 Italy: Seen here is the cocktain, Aperol Spritz. This red-tinted cocktail also originates from Venice, but don’t be surprised if you see locals sipping their Spritzes in Florence, or even as far south as Capri! It just speaks to the fame of this beloved cocktail, and how easy it goes down… no matter where in Italy (or the world) you are. The most famous version of a Spritz? The Aperol Spritz. Aperol is similar to Campari, and due to its slightly bitter kick—and the sense of refreshment Aperol brings under the afternoon sun. 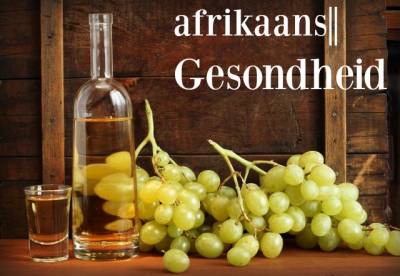 Afrikaans: Seen here is the WitBlits, which is also called White lightning or Firewater. It’s the African version of Moonshine and is essentially grape fermented amateur Brandy!